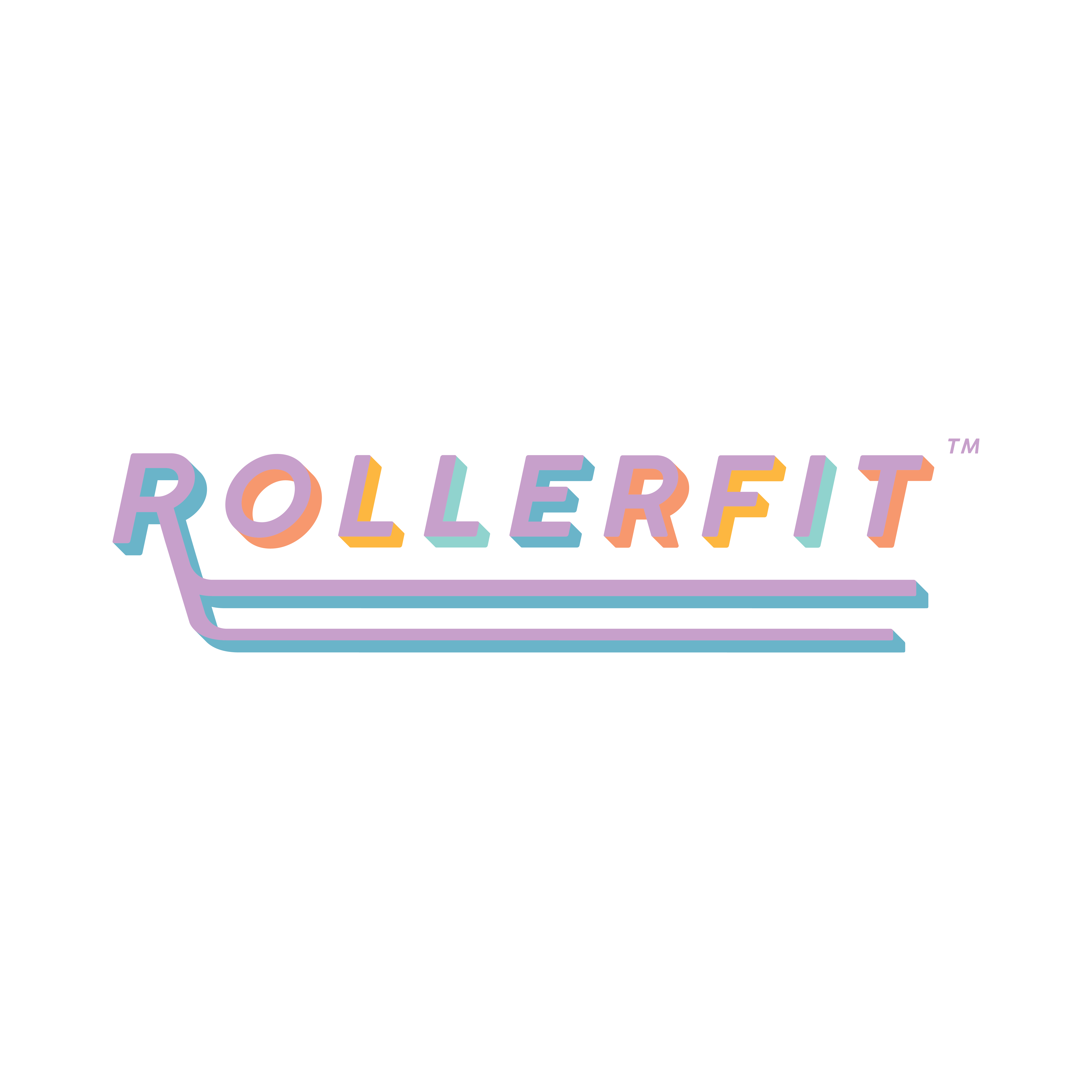 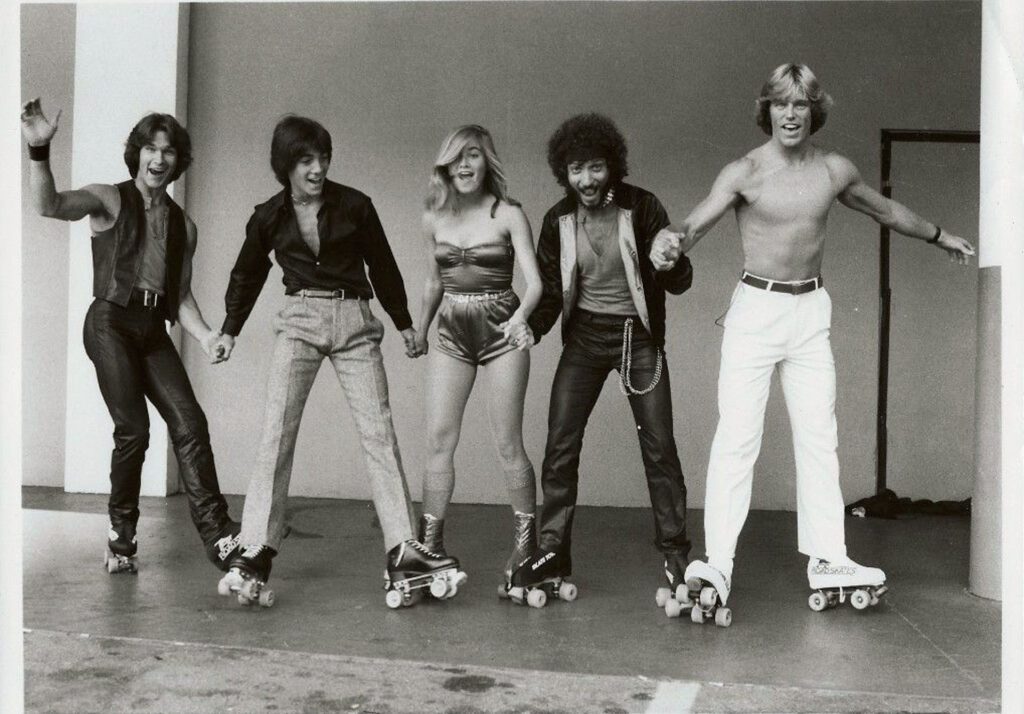 Feeling like you’re scraping the bottom of the Netflix barrel? Instead of watching the entire series of Friends AGAIN, or getting bummed out while binging on Tiger King, why not get some vicariously rolling in via these on screen 8-wheeled moments.

These flicks and shows aren’t just going to make you want to put on your skates and roll around your kitchen, but they’re also quality viewing. Well, they might not all be award-winning material, but even when they’re bad, they’re good. You know what we mean.

Skatetown U.S.A.
Did someone say Patrick Swayze and roller skates? Where do I sign up? If you’re a fan of Dirty Dancing, then you’re going to love the way that the feather-haired Swayze nails his skate routines in his film debut. While the plot is a little predictable – rival skate gangs compete for a $1000 prize – the sound track is A+. The whole thing is even available to watch for free on YouTube! Unsurprisingly, this has been nicknamed Dirty Skatin‘ among fans.

Boogie Nights
This flick is an ode to the decay of American morality, and the rise of cultural fads. Heather Graham’s character is lovingly nicknamed ‘Rollergirl’ because she never takes off her skates. There’s great disco-era choreography, amidst a cautionary tale about the tolls of excess. Not one to watch with the kids.

Xanadu
While it was a complete flop when it was released, Xanadu has gained a cult following in the decades since thanks to a saucy Olivia Newton John and another hit-filled soundtrack. Newton-John plays Kira, a roller-skating Olympian who is besotted by an artist, and inspires him to open a nightclub called Xanadu. Fun fact: Olivia Newton-John did all her own skating.

Whip It!
An obvious choice, but you just can’t go past this roller derby inspired film directed by Drew Barrymore. The all-star cast including Elliot Page, Kristen Wiig and Juliette Lewis, make it a very entertaining watch, or re-watch (for those of us who have already seen this at countless derby sleep overs). Follow along as Page, aka Babe Ruthless, reinvents their life through roller derby. Sound familiar?

Mad Men
You might not be expecting to see this AMC TV Series on the list, but there is a great moment in season seven, episode twelve, when Peggy Olson and Roger Stirling get blind drunk in their office until Stirling is belting out tunes on the organ, while Peggy roller skates through the halls. The good news is, if you’re looking to kill a lot of time, and want to watch in order, there’s loads of episodes to get through before this one.

Can’t Stop the Music
What an opening sequence! See Steve Guttenberg jubilantly cruising through NYC on his skates in this Village People biopic. It’s all a bit corny, but still extremely watchable, and who couldn’t use a dose of overly exuberant joy. Even if you don’t watch the whole movie, put these first few minutes on repeat and practice how you’re going to roll through the streets.

Rollerball
If sci-fi is more your jam, then dive into this flick that reminds us of when 2018 was still the future, and things like ‘self isolation’ and ‘social distancing’ weren’t even in our dystopian tales. The world is a corporate state where access to all goods is restricted, and the only entertainment is the violent sport of Rollerball. Pretty much, it’s The Hunger Games on roller skates.

While there is plenty more great roller skating movie moments, this should be enough to keep you busy for a little while. But, just because you’ve now got a long list of viewing doesn’t mean we recommend snuggling into the couch all day. Getting up and moving on your own skates, even if that’s in your house, in the streets, at the skatepark or a RollerFit class, will make you feel more energised and will keep your mind and body strong. 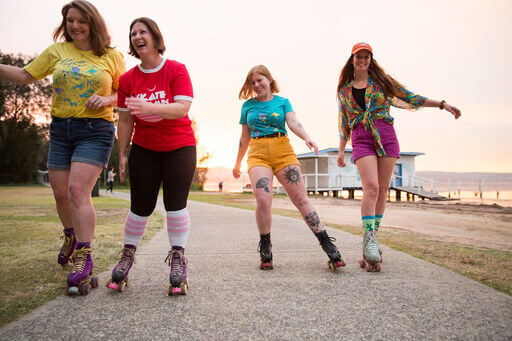 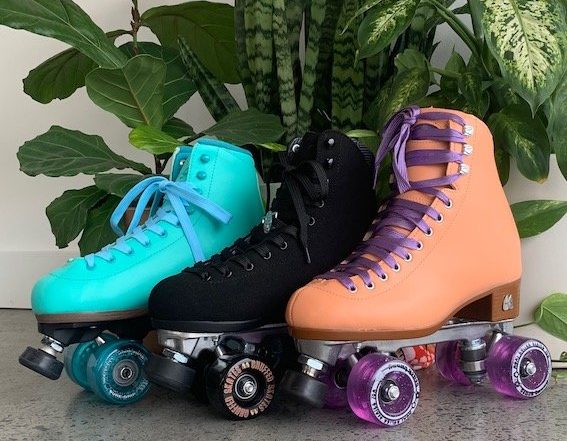 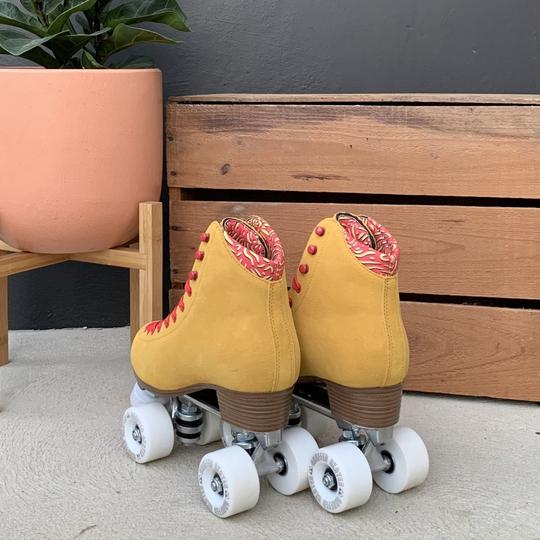 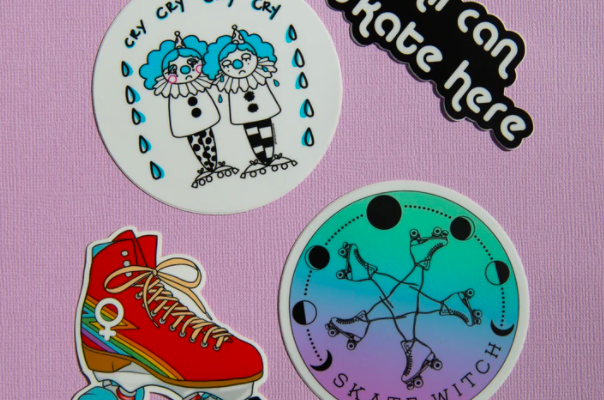 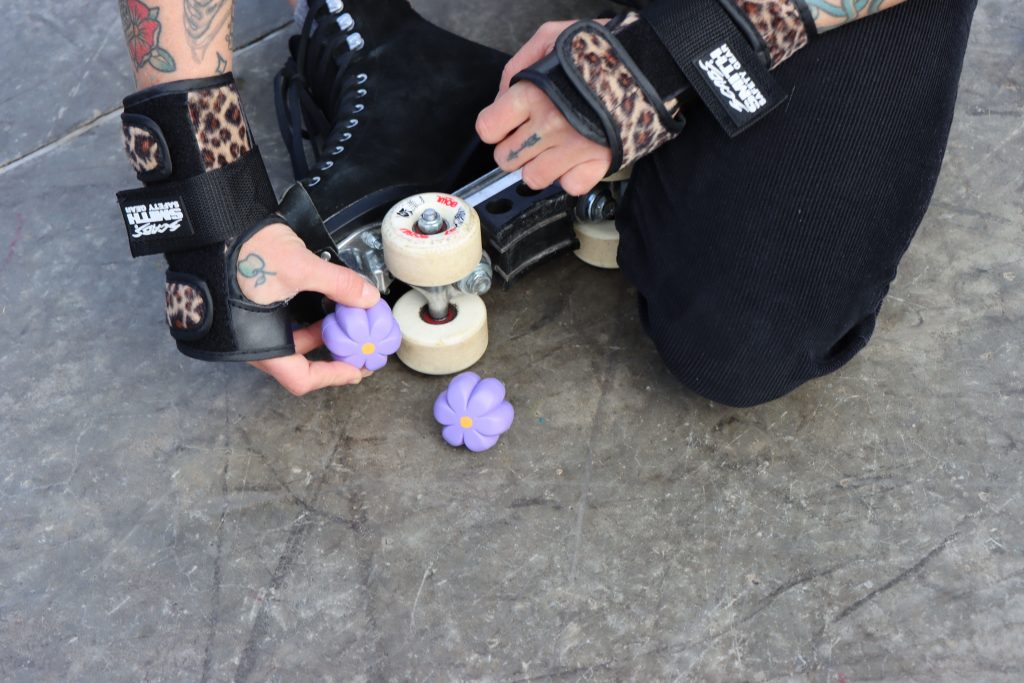 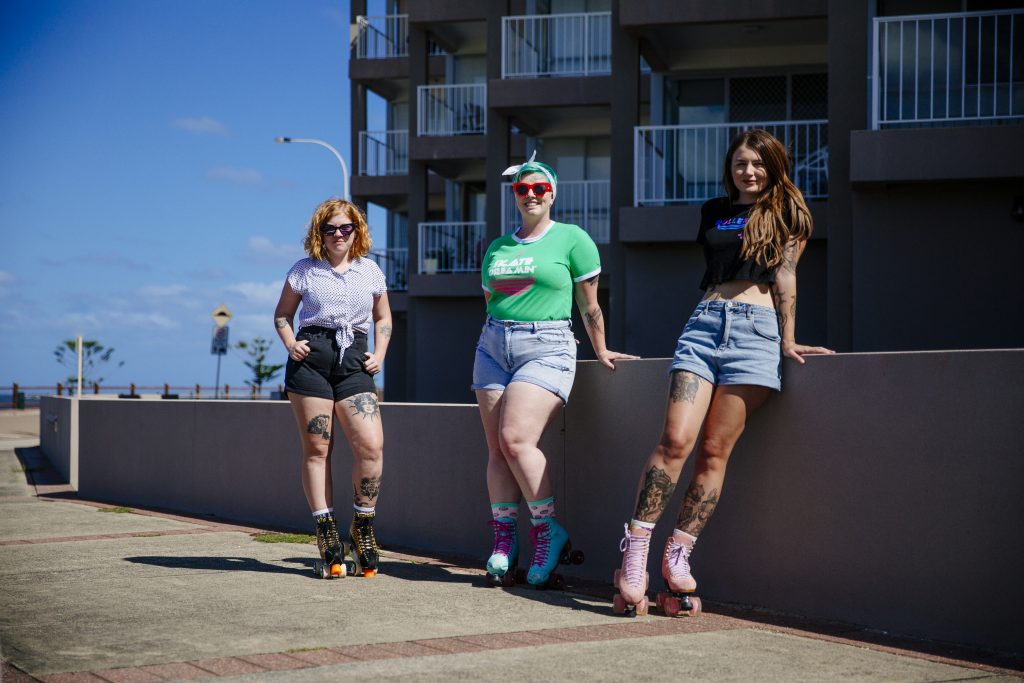 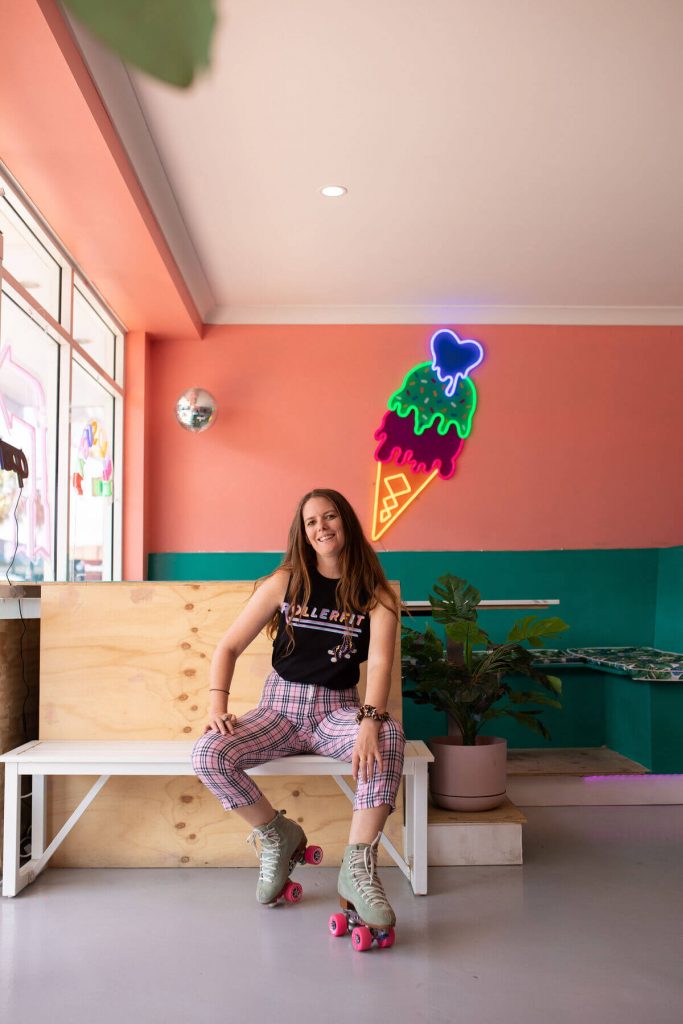 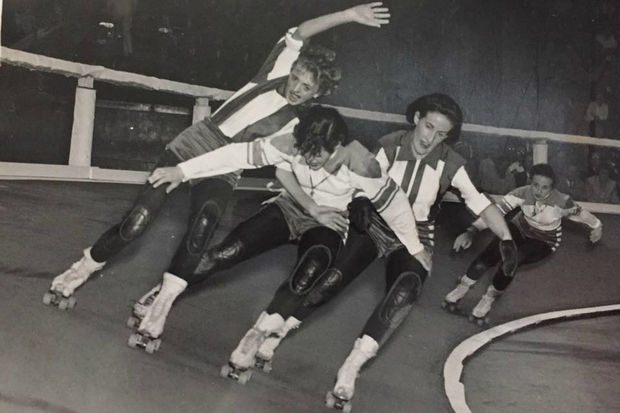 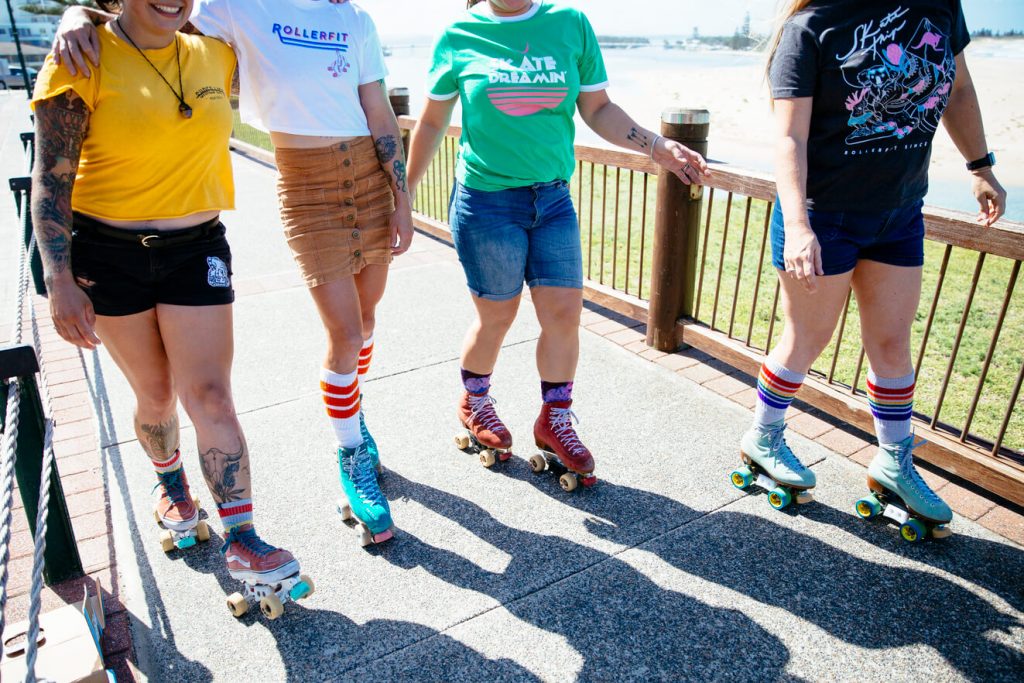 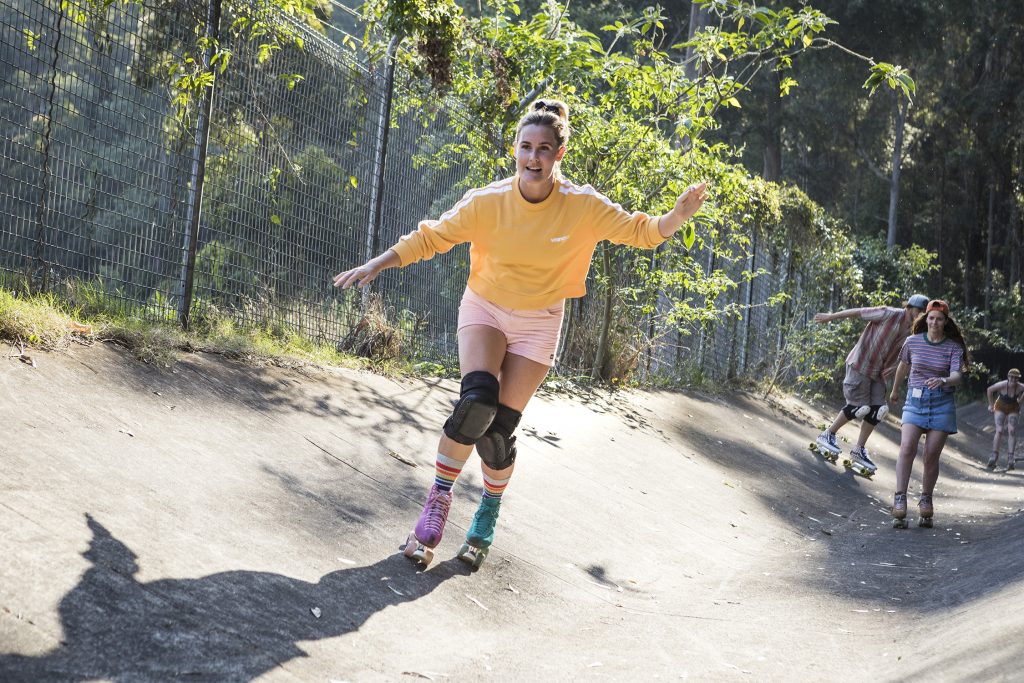 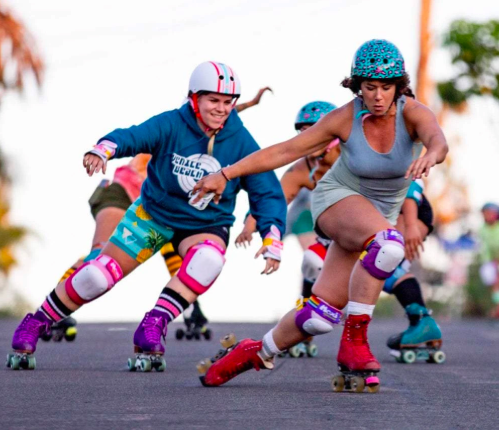 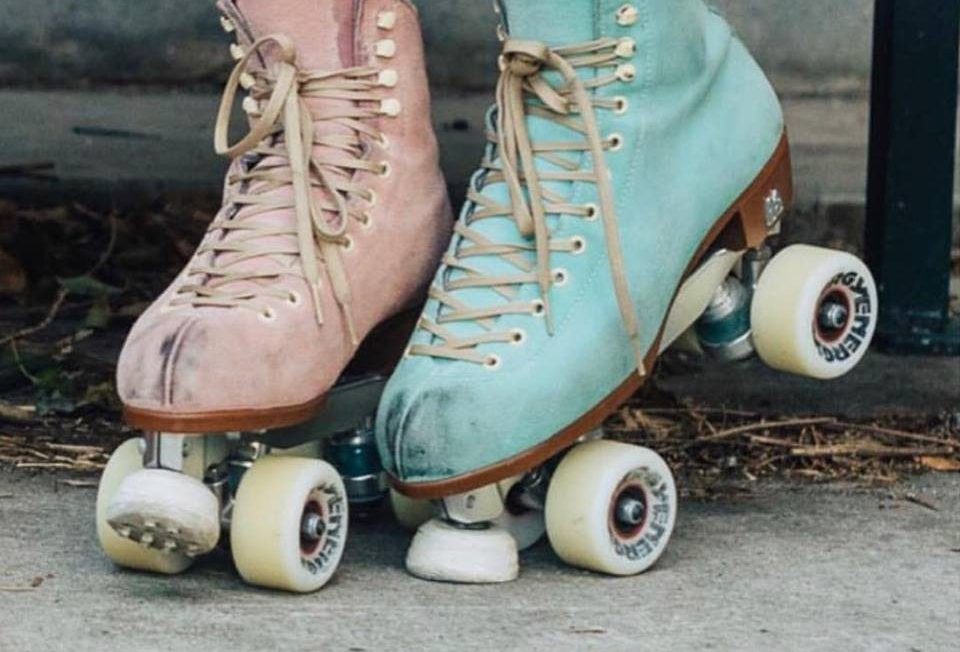 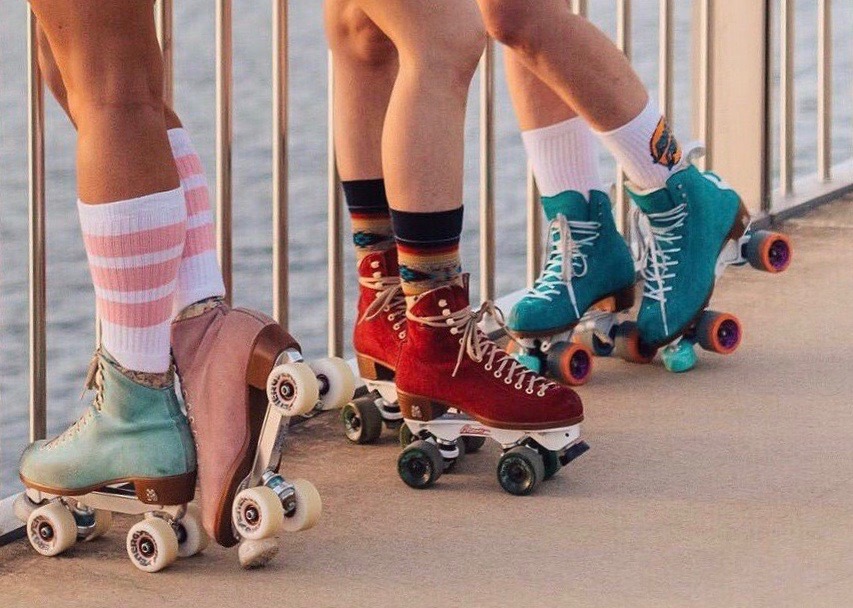 How and Why to Clean Your Wheels and Bearings